Free delivery on ALL orders

Beauty By The PROS 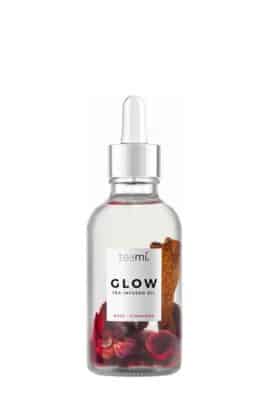 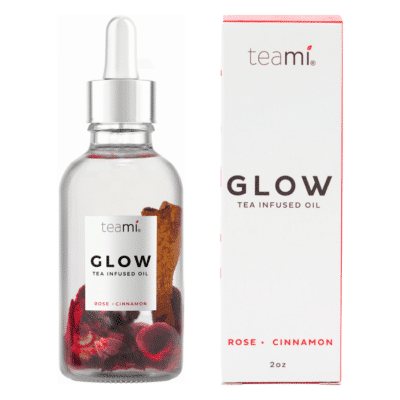 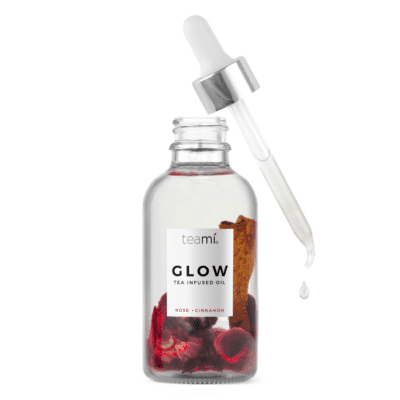 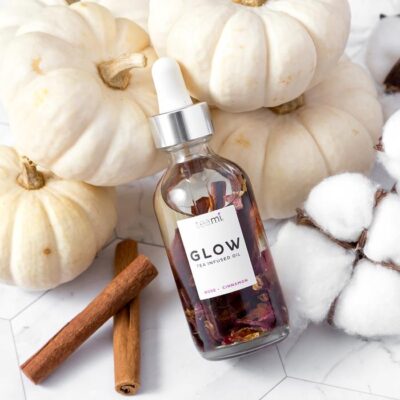 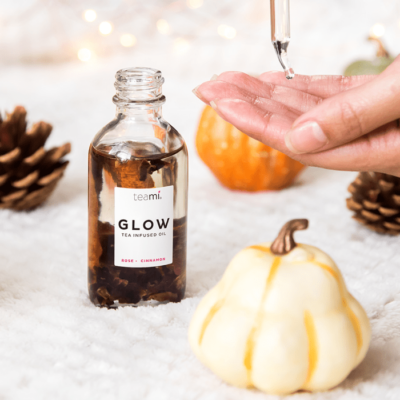 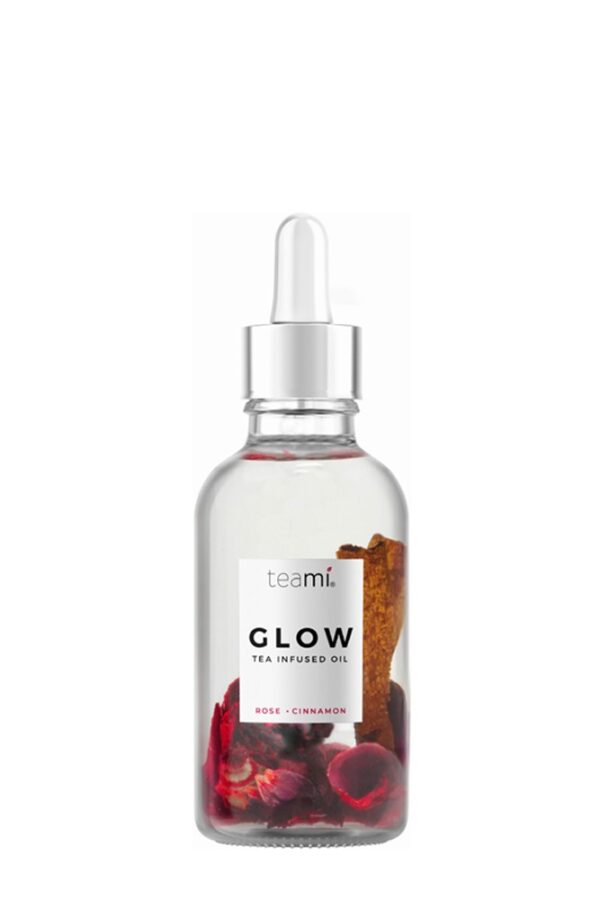 Teami Glow Facial Oil is infused with rose petals, cinnamon bark and jojoba oil to provide skin with a dewy hydration and natural glow. Oils are a pure form of moisturizer that seamlessly absorbs into the deeper layers of your skin leaving it soft, nourished and radiant! Perfect for all skin types.

Jojoba Oil – because Jojoba oil is very similar to our own skin oils, it immediately penetrates skin and absorbs easily for ultimate moisture without clogging pores.
Rose Petals – not only are roses a beautiful botanical, but they are also known for hydrating and refreshing the skin when used in a beauty routine.
Cinnamon Bark – traditionally used as a spice, cinnamon can also be used as a skincare superfood in your routine to plump up and restore skin’s natural glow.

Use the dropper to apply 3-4 drops into the palm of your hand or directly onto skin. Rub the oil together to warm it up and apply to skin in circular motions. Use oils in the morning before you put on makeup or before bed. the oils absorb into the skin and leave it protected all day long.

3 hour delivery
- All orders placed before 7.30pm
- Available for Dubai only

This Product has no reviews. Be the first to write a review and you could win a

Write a review to be in with a chance of winning a 100 AED voucher.